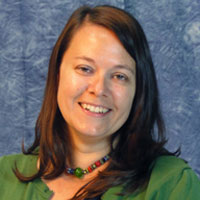 Dr. Jessica L. Anschutz is co-editor of Leading Ideas and teaches in the Doctor of Ministry program at Wesley Theological Seminary. She also serves as Senior Pastor of a three-point charge in the New York Annual Conference of the United Methodist Church. Jessica participated in the Lewis Fellows program, the Lewis Center’s leadership development program for young clergy.

Carol Follett is a Web Developer for the Lewis Center. In addition to working with the Lewis Center’s electronic publications, she develops and maintains the Lewis Center’s online programs, including the Lewis Pastoral Leadership Inventory (LPLI™),Keeping Our Sacred Trust, and other online courses for professional development and continuing education.

Ms. Follett worked for a number of years as a newsroom Web editor and research librarian at the Richmond Times-Dispatch. More recently, she was employed as a Web developer and programmer in private industry. She also has experience in the human resources and training field. 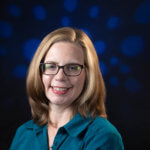 Amy Kubichek, Ph.D., is a research associate for the Religious Workforce Project, a national study funded by Lilly Endowment, Inc. She is responsible for managing and analyzing the quantitative data for the study. Kubichek has experience in quantitative research methods, data management, and statistical analysis. Her past research has focused on gender and international development. 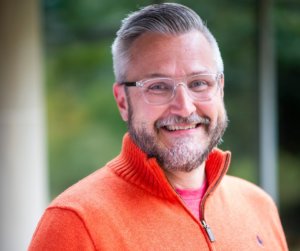 Matthew Lyons is marketing manager for the Lewis Center for Church Leadership. He joined the staff in August 2010 and oversees marketing, advertising, branding, social media, and public relations. Mr. Lyons has more than 20 years of marketing experience in varied environments, including non-profit, for-profit, and association. He has worked in the travel, software, healthcare, and construction industries. His past titles include desktop publisher, copywriter/editor, webmaster, manager, and director. 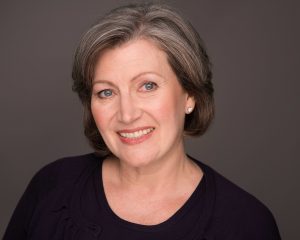 Dr. Ann A. Michel has served on the staff of the Lewis Center for Church Leadership since 2005. She currently serves as co-editor of the Lewis Center’s online newsletter, Leading Ideas. She also serves as an adjunct member of the faculty of Wesley Theological Seminary teaching in the areas of leadership and stewardship.

Michel is a seminary-educated layperson who has served in the professional ministry since 1994. She spent many years on the senior staff of  National United Methodist Church (Metropolitan Memorial), most recently as director of mission and outreach. She has experience in a wide range of ministries, including evangelism, communications, adult education, stewardship, women’s programs, homeless ministries, and world service.

Michel is a native of Illinois who has lived in the District of Columbia for over three decades. Early in her career, she worked in government relations. 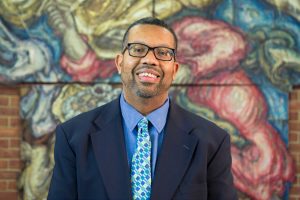 The Rev. Dr. F. Douglas Powe, Jr., is an ordained elder in the Baltimore/Washington Annual Conference of The United Methodist Church. Powe is committed to helping urban congregations and congregations in transitional areas to flourish through community partnering. His research interest are church revitalization, urban theology, and Methodist theology. 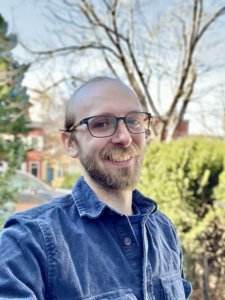 Keiran Snow-Dawson is a Multimedia Specialist for the Lewis Center for Church Leadership. He joined the staff at the start of 2022 and produces multimedia content including videos, photos, podcasts, and graphics. With a background in film photography and sound-design, Snow-Dawson has been a freelancer for several years, focusing on real estate photography and large format printing. His photographic work has been featured at Studio Gallery D.C. and has won an award for a single image. 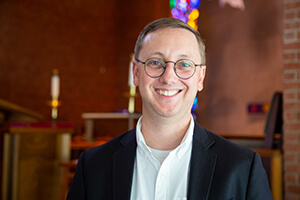 Dr. Tim Snyder is the principal investigator of the Religious Workforce Project, a national study funded by Lilly Endowment Inc. Trained as a practical theologian and scholar of American religion his ministry and scholarship are focused on engaging the changing religious landscape in the United States. His research interests specialize in congregational studies, lived theology, and qualitative methods. 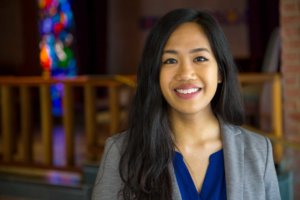 Reina Villanueva is a Multimedia Specialist for the Lewis Center for Church Leadership. She joined the staff in 2016 and produces photo, video, and graphics content. While earning her undergraduate degree, Villanueva-Unger worked with the communications departments for several non-profit and religious organizations. Her past work has been featured on Maryland Public Television, PBS, NBC4 Washington, and Studio Gallery D.C. 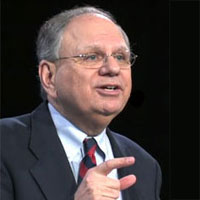 Weems was the founding director of the Lewis Center in 2003, coming to the position after 18 years as president of Saint Paul School of Theology in Kansas City, Missouri. He became senior consultant in 2017. A native of Mississippi, he was a local church pastor in that state for many years. His years in local church ministry in Mississippi were marked by emphasis on both evangelism and social concerns. His work in Mississippi led the distinguished Mississippi writer Willie Morris to describe him as “one of the persons who added much to the growing civility of Mississippi.” 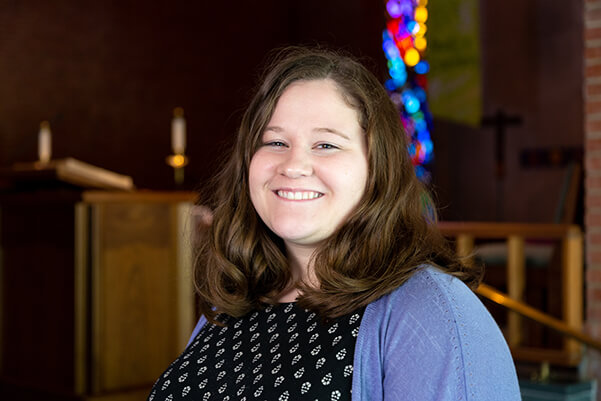 Rachel Williams is a Program Administrator for the Lewis Center for Church Leadership. She joined the staff in 2018 and manages day-to-day administrative responsibilities and is the point of contact for online programs such as the Lewis Pastoral Leadership Inventory and Keeping our Sacred Trust. While earning her graduate degrees, Williams worked with international development firms and human rights organizations in research and programmatic capacities across the Washington, D.C., area.