You are at:Home»Category: Adult Christian Studies»In God’s Time: The Bible and the Future

“I thought eschatology was just too scholarly a subject for anyone but theologians to think about. But Craig Hill has proven me wrong. ‘In God’s Time’ not only makes eschatology understandable to laity but also explains why it’s important to every Christian in today’s world.” — Fred Barnes“There is nothing easy about eschatology. Thankfully, Craig Hill has produced a wonderful road map for laypeople and experts alike to follow during the difficult journey through God’s time.” — Mike McCurry 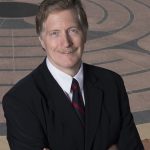 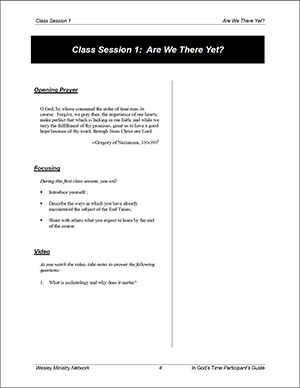 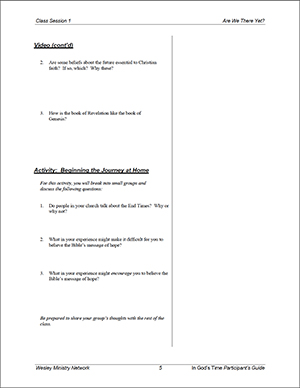 Each video and PDF will be available for download individually. All the files together are 1.4 GB, so you may wish to save everything to a flash drive.

Upon purchase, you will receive an email that includes your receipt and download links. Please save this email for future use if you do not download all the files at once. If you do not receive this email, please check your spam or junk mail folder and search for wesleyseminary.edu. All files will be available for download for one year from date of purchase.